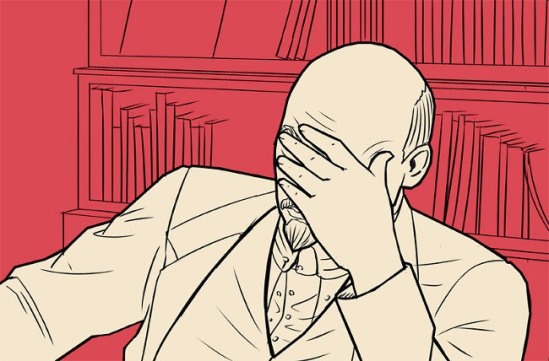 From a reader (with minor edits).

Overall: The premise of the Socialist Worker article is that had Bernie decided to challenge Peter Shumlin for the Gubernatorial office, he could have used that position as a base to build a statewide Progressive Party analogous to the organization he built in Burlington. That’s unlikely, and here is why:

TL; DR: The author of this piece misunderstands and misrepresents Vermont politics, and especially as it pertains to Bernie Sanders.